​Team of Rivals (1-2013) was co-invented with Tony Vadasz.  The game started out as "Touch and Know" where teams were formed differently for each round using a touch sensitive electronic unit, but it cost too much to manufacture so was not taken.  I then had the idea to use dice to determine the teams for each round. At times, a given player could be the only member of his/her team.  Once the teams are formed, a multiple choice trivia question is asked. The teams must agree on an answer, and each member of the team, that voted correctly, advances along a game track. First player to reach the finish is the winner. 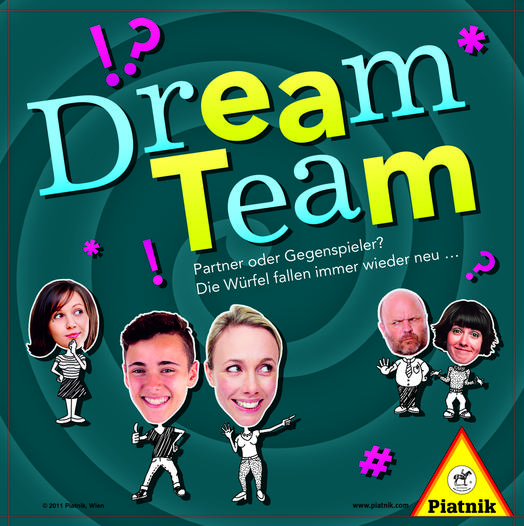