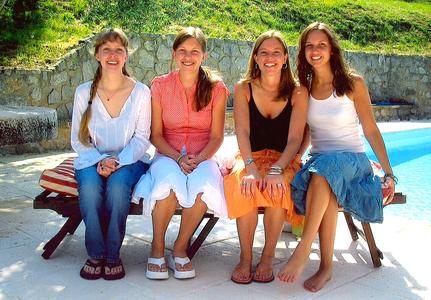 I was born in Hamilton, Ontario, Canada on April 14, 1947. I lived in Rhinelander, Wisconsin, and Mt. Morris, New York before moving to Belleville, New Jersey in 1963. After I was married, my wife Stefanie and I moved to a coach house that I renovated in Montclair, New Jersey.

​After receiving my BA and MA from Montclair State University, I taught elementary and Junior High art in Newark, NJ for 2 years, and film-making at Montclair State College.  I worked as a studio manager and set designer making TV commercials in New York City for a year.