Condo-money-um​ (1987) was invented with Bob Fuhrer for ESM marketing's Eric Medney. The game was designed to sell ad space on the game board, which Eric did. The players moved around town in taxis going from business to business  earning money enough to buy their own condo. It was a very complicated game with many sub-games. The player who bought the game had a chance to win a condo in Miami. Eric actually appeared on the Today show to demonstrate the game. 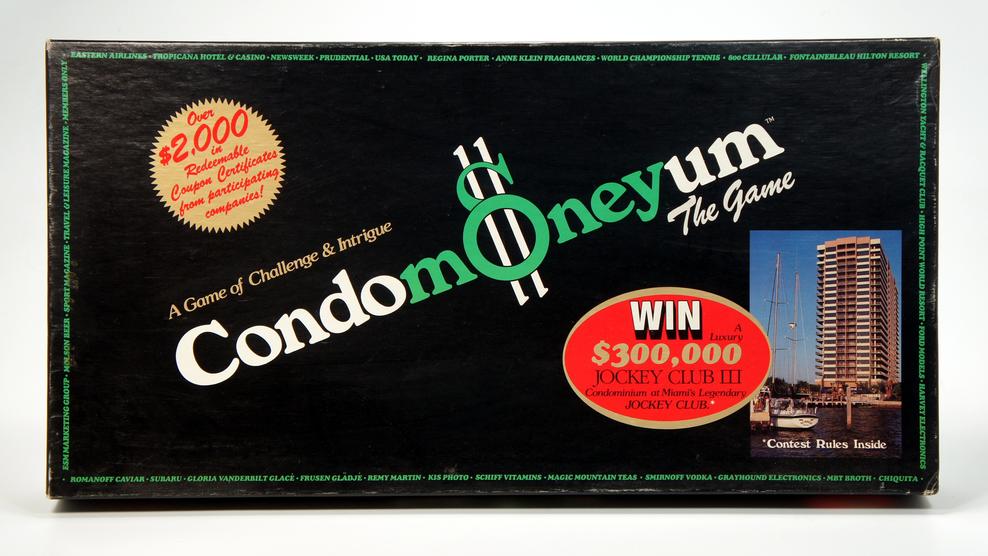